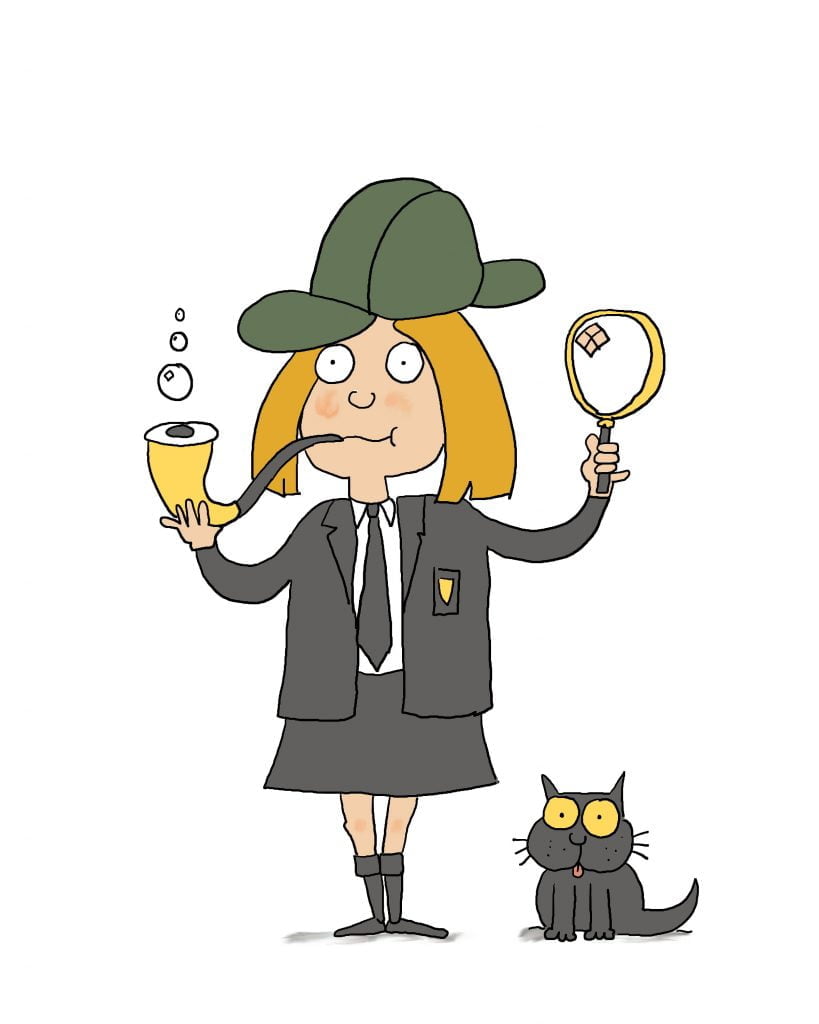 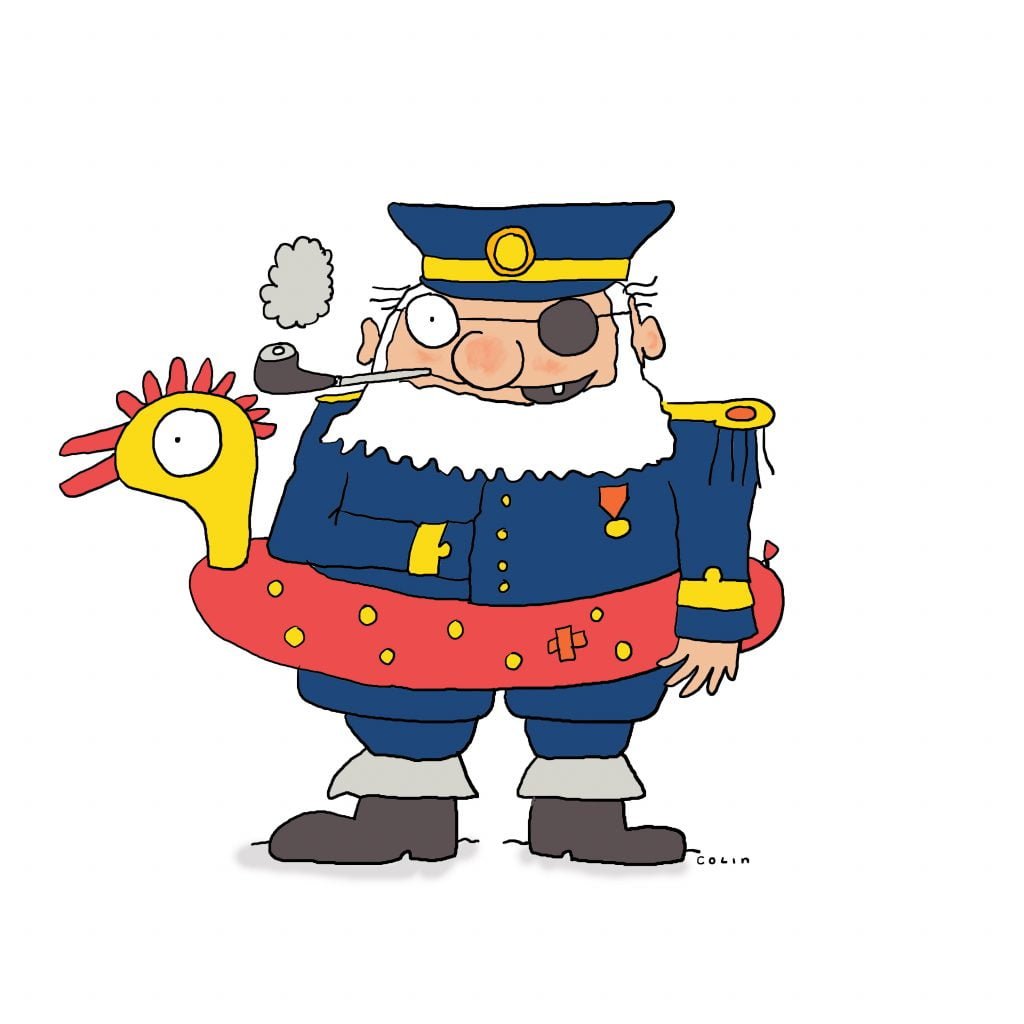 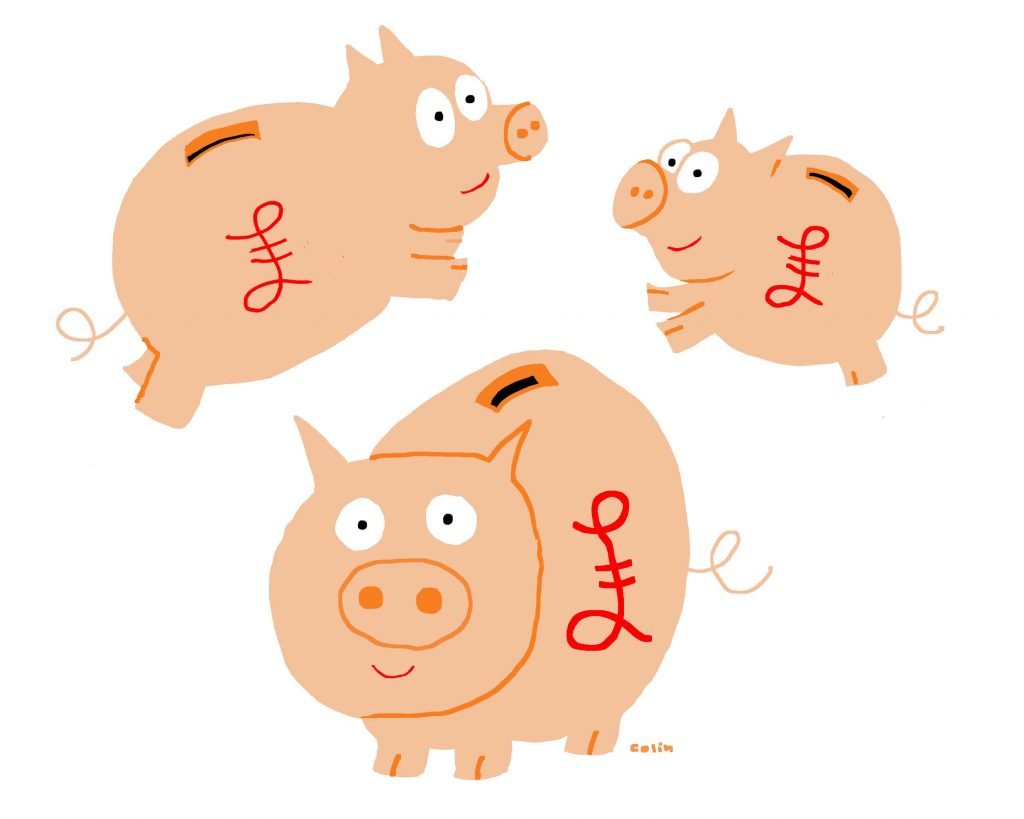 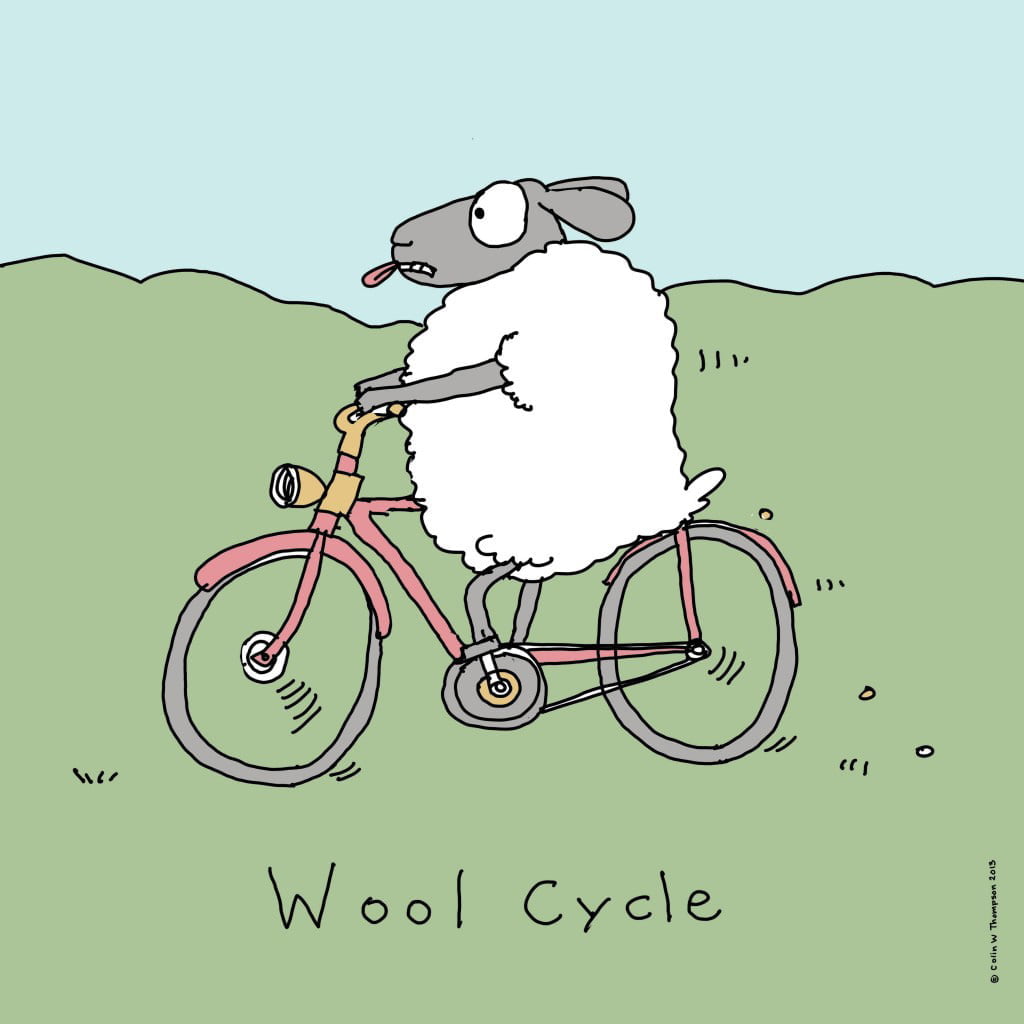 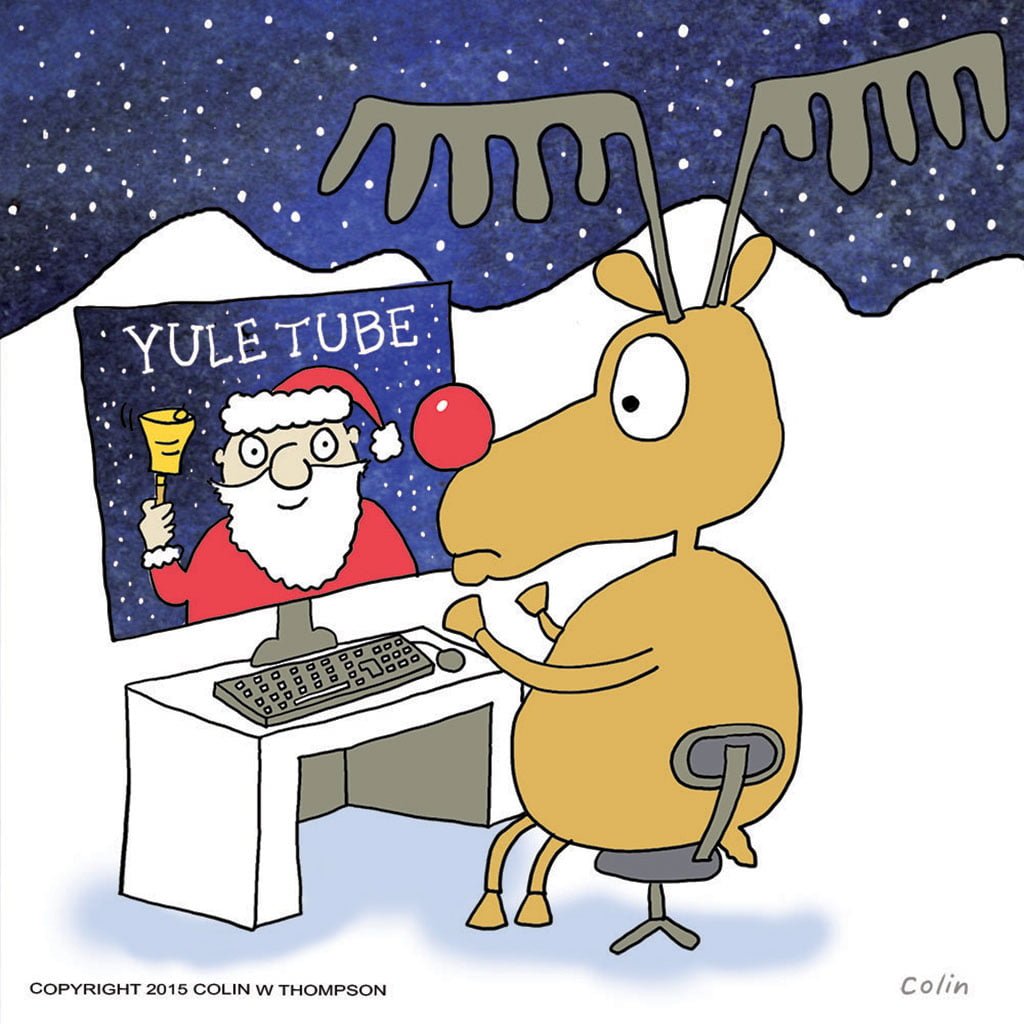 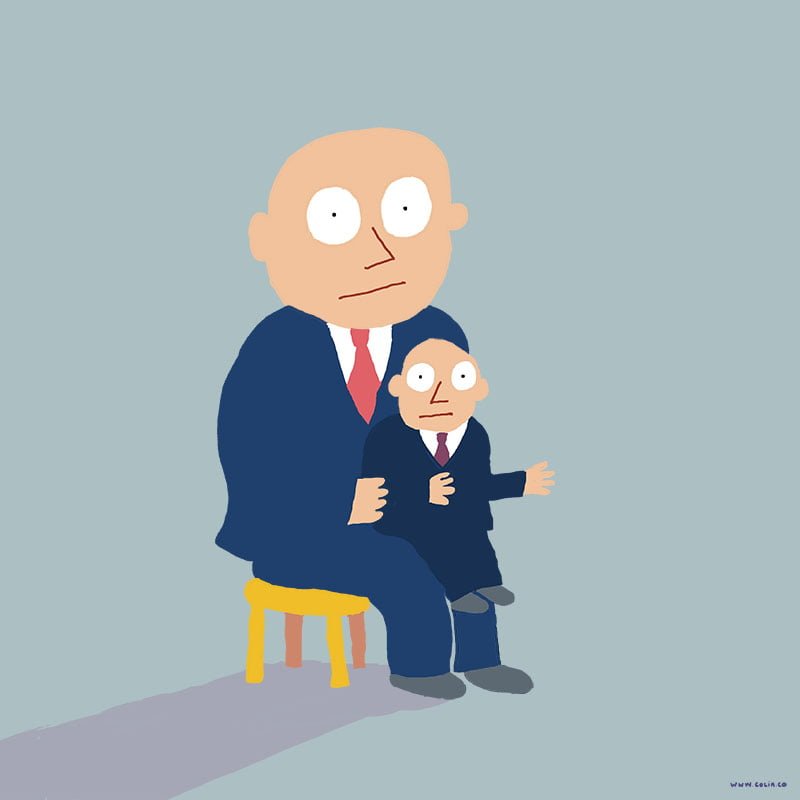 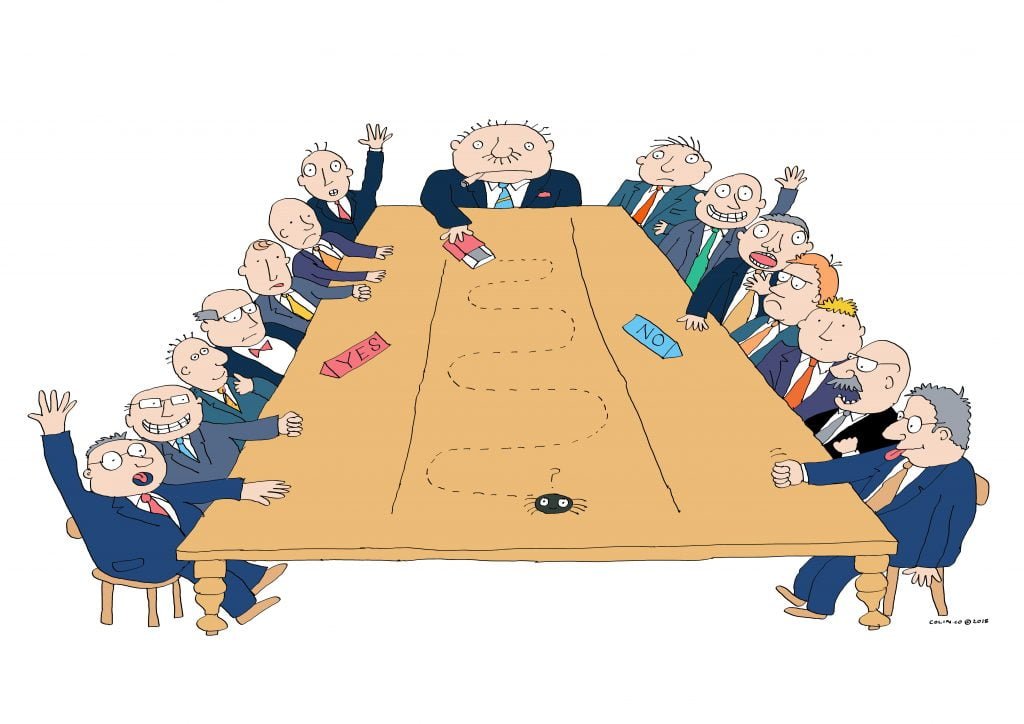 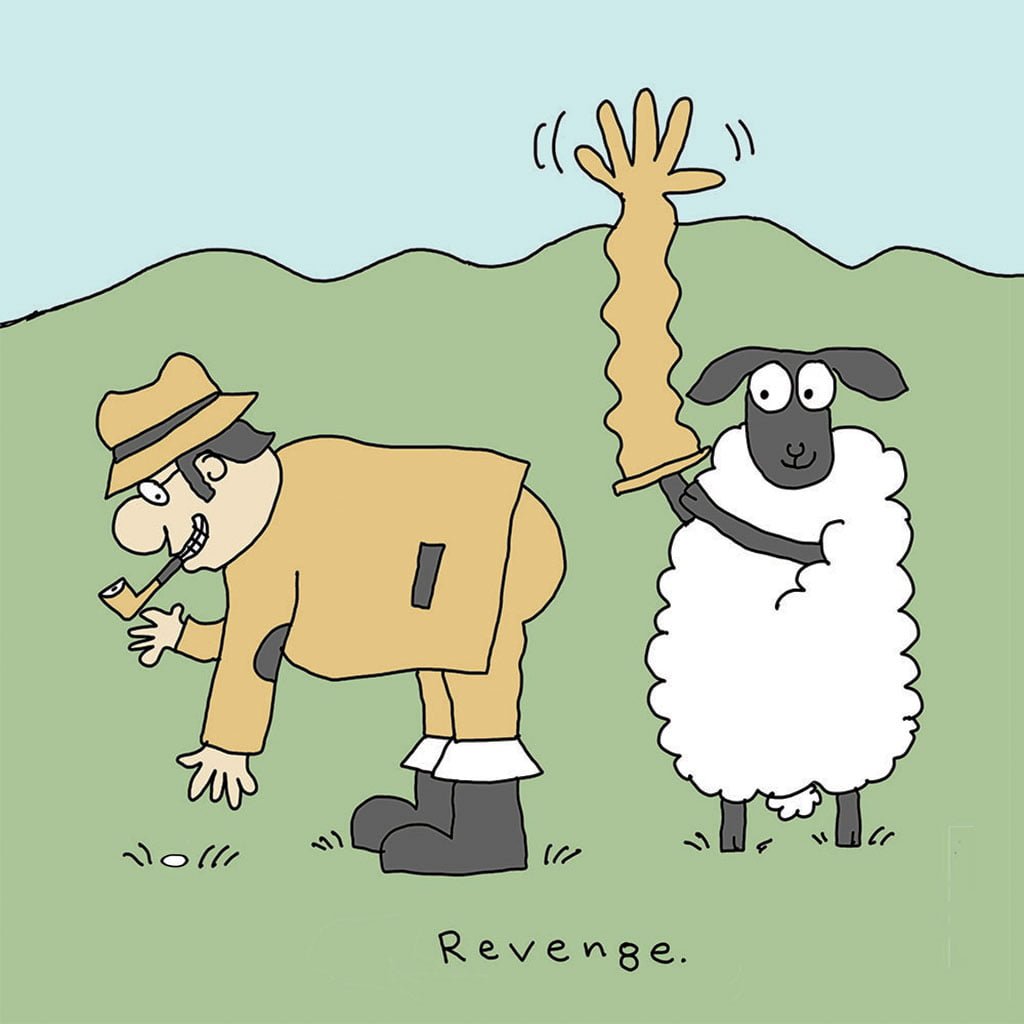 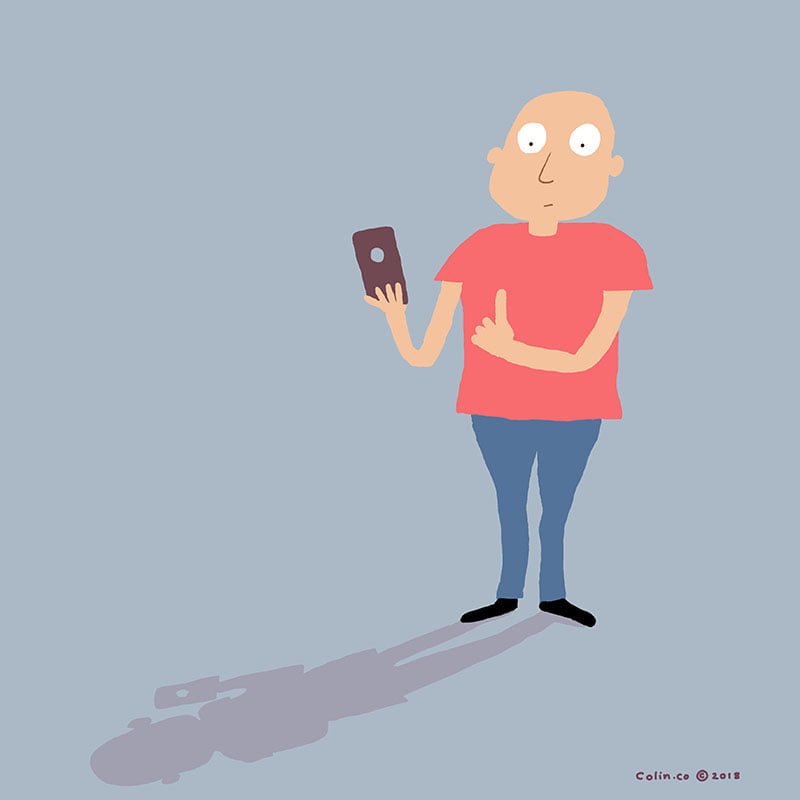 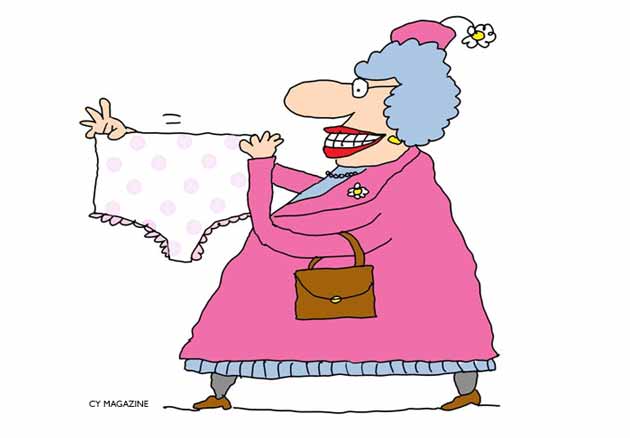 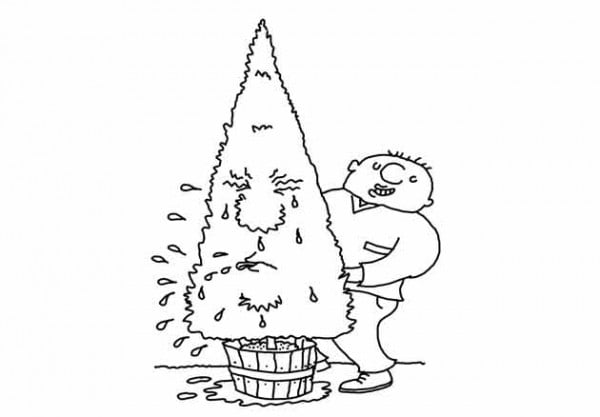 Idea based illustration for advertising, design, web, new media, publishing, television etc.
Over the years I have worked on many major brands in the United Kingdom and for international clients.
One viral animation done for nothing with fellow creative Gareth Howells ,
helped build a new £42.5 million pound school in Portobello Edinburgh.
Another new school was built on the old site.
Two new schools!!!!
Also a viral film was made for a new outdoor pool in Tynemouth which has
helped raise much needed cash.
Clients over the years have included,Subway,Nestle,Kirin beverages,SNP,
Askit,Lerner publishing and many more .